SAD!! Nigerian Man Discovered His Wedding Was Sponsored By His Wife Sugar Daddy.

Shares Share Tweet
Sad day as Nigerian man shared heartbreaking chats between his newly wedded wife and the man who he thought was her uncle, according to him just a few weeks after their wedding he just found out the sponsor of his wedding who he thought was his wife's relative is actually her sugar daddy 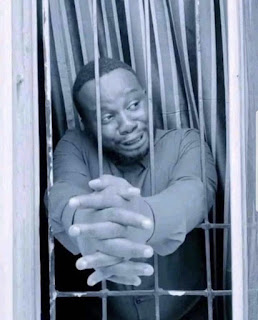 Man who would rather be anonymous 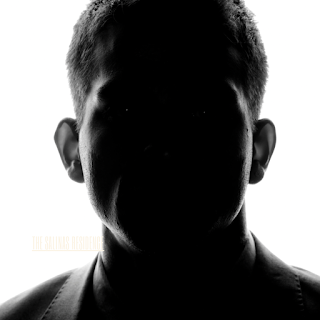 when speaking to our correspondent said he is heartbroken and devastated as the marriage is just a few weeks old and that he loves his wife very much.
He told our correspondent that he trusted his wife with everything and never believed this could happen to him as he thought she was truthful when she told him the man in question was a family member.
We asked him how he found out about it and he said through her WhatsApp messages, he had noticed the strange conversation with her MUM, behold she saved her sugar daddy’s number as MUM, the young newlywed said the man (who he thought was family) and his wife have been having sexual activities even after he got married to her,
while sharing the screenshot conversation with us. 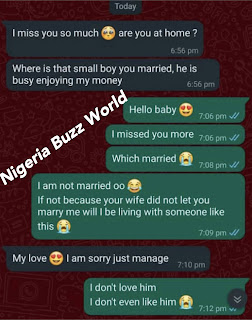 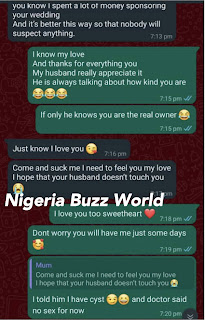 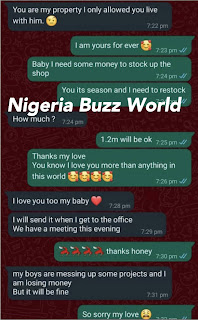 we really sympathize with him, we know how devastating this can be, and this will get you thinking why will someone go into marriage when she knows she doesn't love or even like him, this is a very sad experience, and hope he finds peace.