SAD! YOU CAN'T BELIEVE WHAT HAPPENED TO THIS GIRL IN OBI CUBANA’S CLUB. 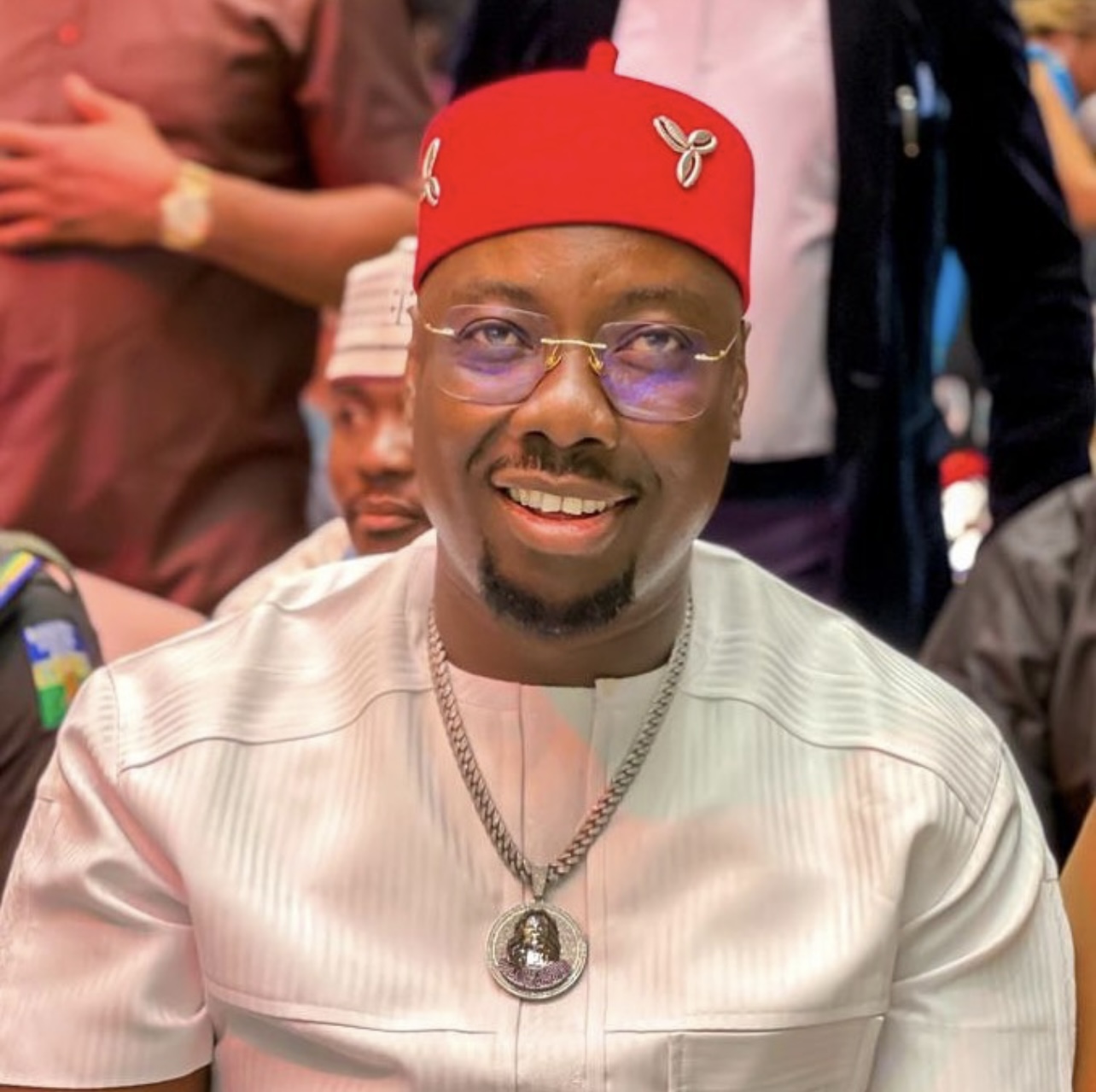 Hustle and Bustle, a nightclub owned by popular Nigerian businessman and socialite, Obi Lyiegbu fondly referred to as Obi Cubana has broken his silence on the death of a female client who died on their premises on November 14, 2021.

The club, in a statement signed by its management and posted on its Instagram account, noted that contrary to news that made the rounds, the young lady's death was not caused by electrocution in the club, instead, she 'tripped and fell' and ever since the tragic incident, the club has been shut.

Moreso, the management of Hustle and Bustle noted that they had kept numb on the situation for two reasons which were that they were mourning with the family of the deceased and also awaiting the outcome of the police investigation.