Bobrisky We Paid You For The Prank Video, And You Gave Us Permission To Post. ZfancyTv Replies Bobrisky

Wahala has happened ooo, as what was thought to be a joke is now looking like a police case, Bobrisky has threatened to arrest ZfancyTv if his prank video is not taken down. 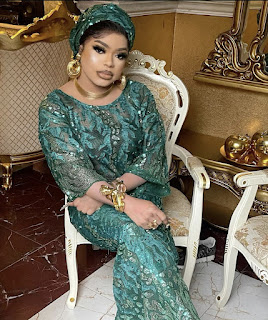 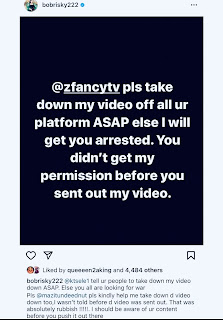 According to Bobrisky he/she said he/she wasn’t informed before the video was published, and he/she called it absolutely rubbish. 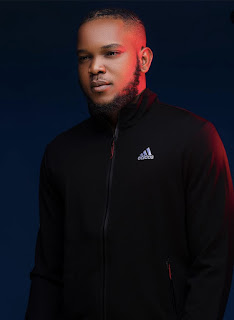 Zfancy is not taking it lightly as he come out to drop a statement and said he actually paid Bobrisky, after the prank, and didn’t understand why he wanted the video taken down after giving consent,
and he called it bullying he even told Bobrisky to give himself sense. 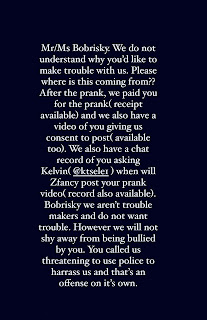 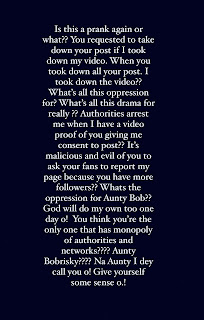 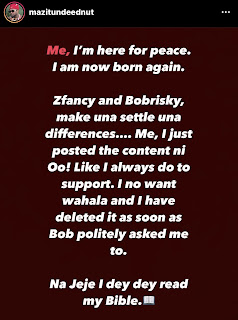 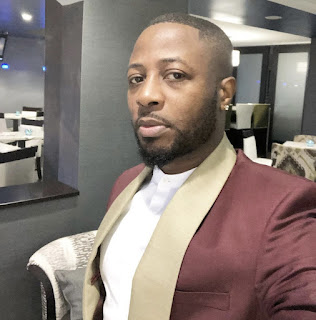 I thought Bobrisky likes to be the trend on social media,

I don’t understand why he/she went as far as threatening with police arrest.

Do you see anything wrong with the video? Was it bad for ZfancyTv to prank Bobrisky?